This is probably another album choice that may have some people slightly scratching their heads. Depeche Mode is probably a given for this collection of 52 albums. You look at my age and look at the other albums I’ve covered so far, and Depeche Mode makes sense. What may be throwing some readers off is the fact that it’s not Violator and it’s Songs of Faith and Devotion.

Simple truth is, I didn’t really get into Violator until Songs of Faith and Devotion had claimed me as a fan but when I dug a little deeper into the making of Songs… it kind of makes sense why I gravitate towards that album more than a lot of others in the Depeche Mode catalog. But I’m starting to get ahead of myself.

I was home, watching Much Music, I think it was March break or I was sick because I was home on a week day. This longer haired guy is talking to the VJ and I’m not really paying attention until the video starts and the guitar scratch/noise begins and just draws my attention enough into the video. There was something hypnotic about the guitar sound. It didn’t hurt that actress Lysette Anthony, who appeared in the video, wasn’t hard on the eyes either. And then the title and band key came up at the bottom of the screen.

Depeche Mode? Weren’t they the skinny guys with short haircuts who couldn’t get enough?

For whatever reason, I had completely slept through the release of Violator. Maybe I was a tad too young, maybe it was because every older sister of people I knew who had older sisters LOVED Violator. These were also the same sisters who had loved Duran Duran a few years prior so, between all of these things, I had just decided that they were some synth band that girls liked and no self-respecting, music loving boy would have anything to do with them.

But this… this “I Feel You”… this was pretty awesome.

Some time would go by. While I loved the first single, I needed more to confirm it was okay to like this album. Eventually, a video came to be for “Walking in My Shoes” and then “Condemnation” sold me on the deal and the album was bought.

I’m never quite sure how to explain Songs… to people who have only ever heard early Depeche Mode. It’s kind of a gospel album with an alternative rock feel but that doesn’t quite do it justice. The first three tracks really lend to that idea, especially “Condemnation.” But then again, you go into a slightly different direction with the following track of “Mercy in You” and then followed up by “Judas.” I guess, to me at any rate, Songs of Faith and Devotion feels like a musical version of one of the books of The Gospel, but not a book that we’ve ever read. Like one of those books, you hear conspiracy theories about that The Vatican has locked up somewhere. There are peaks, valleys, trips into hell and paths to redemption. Except for the God in this gospel isn’t always there.

Knowing what I know about the band during this period, it makes sense that Songs… is the album I gravitate to the most.

In terms of recording, the band had felt that their last effort had been very slick and programmed. For Songs… they wanted a looser feel and that’s probably why it grabs me more than other Depeche Mode albums. There is plenty of technology at work but there’s something dirty about it. Like the bright shiny car that was Violator Depeche Mode had gone off the road and gotten covered in mud and gunk. It’s still the same car but it had a different character to it.

In terms of the band, they were falling apart. Drug addiction, depression, creative conflicts. By the end of the recording process, Alan Wilder had already decided he was leaving the band and Dave Gahan was deep into a heroin addiction that would nearly claim his life on a couple of occasions. All of the band members have commented on how they didn’t like making this album but yet the results are entirely cohesive work that is as amazing today as when it was first released in 1993. To date, while Gahan’s voice still sounds as good as ever, “Condemnation” is possibly the best vocal performance he has given yet. There’s just something other worldly about it like it just kicked into gear and never kicked out. 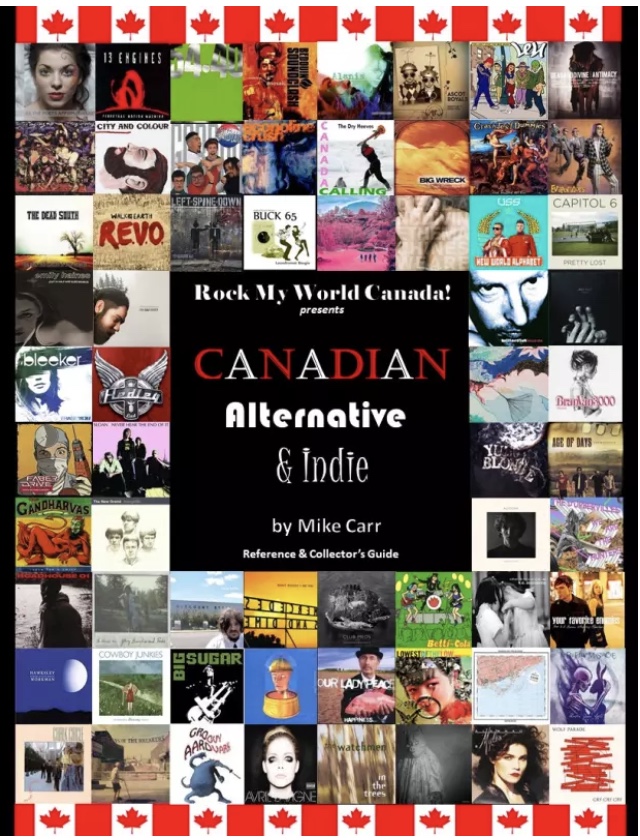 One thought on “52 Albums That Changed My Life (and Other Exaggerations), Chapter 33: Songs of Faith and Devotion”