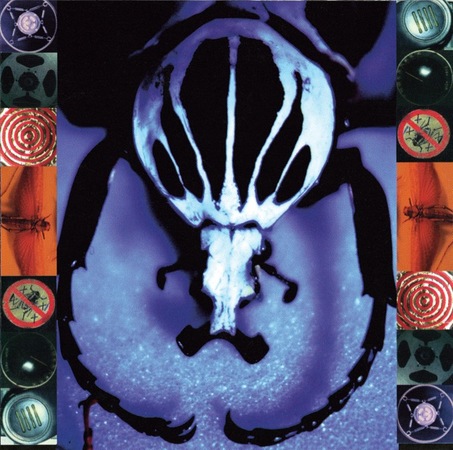 Canadian 90s band Age of Electric have announced the re-release of their influential 1997 album Make a Pest a Pet to celebrate the album’s 20th anniversary. A double LP re-mastered for vinyl, it also includes four previously unreleased songs. You can pre-order the vinyl, which will be released in February, here.

Additionally, AOE announced a new four song EP for February 2017, with the first single released this November. To support the new EP and their re-issue, AOE will perform at Toronto’s Adelaide Hall on November 25 with their original line up. Tickets can be purchased here. More information on the EP and additional tour dates for 2017 will be announced soon.

During their original run from 1989 to 1999, Age of Electric released two EPs and three full-length studio albums, as well as collected a variety of awards, including Best West Coast Independent Artist.