Artists and directors gathered at the Bell TIFF Lightbox in Toronto last night to name the best Canadian music video of the year. The winner of The Prism Prize was chosen from a short list of ten and received a cheque for $15,000.

The grand prize winner was director Kevan Funk for his work on “Low” by Belle Game.

Belle Game – Low from Everything All At Once on Vimeo.

The 2019 Prism Prize Audience Award went to Johnny Larson who directed “UnAmerican” by Said the Whale. You’ll see why this is was so popular with the fan voting.

Also handed out last night, The Special Achievement Award which went to Lacey Duke for “exceptional contribute to music video art on a world stage.”

Finally, there was the High Fidelity Award, given to an artist who “exhibits a strong visual identity through music. It went to Clairmont the Second.

The final push to get the Guess Who nominated for the Rock and Roll Hall of Fame is on. Can you help? 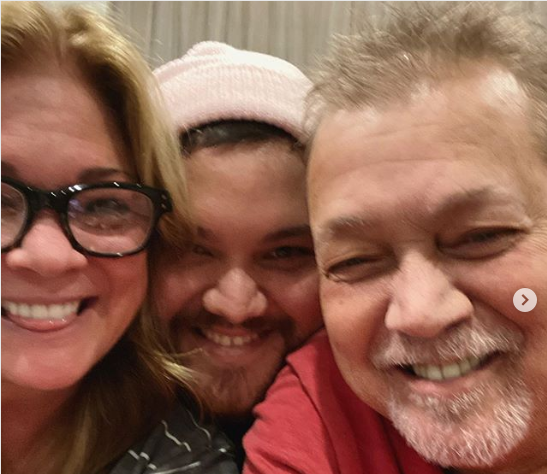