New Macbooks, new software and the Apple Watch (this is a great infographic about that)–but no mention of relaunching Beats, probably because they’ve yet to work everything out–including pricing.

Apple wants to charge $7.99 a month for a subscription, undercutting their competitors by about two bucks. The record labels–remembering how they were strong-armed into letting Apple charge 99 cents per song when iTunes was launched–want none of that. They want the floor price to be $9.99 a month.

Apple is countering this way: “Look, let us charge $7.99 and we’ll eliminate any ‘free’ tier. You want in? You gotta pay. That’s a way better deal for everyone.” And while it’s true that the labels aren’t so keen on ad-supported unlimited free streaming anymore, they remain unconvinced by Apple’s argument.

One report says that Apple has backed down from their pricing strategy as the labels hold firm on that magic $9.99 number. However, everyone should keep in mind that the average music consumer–heavy on the word “average” because there are hundreds of millions of them–spend less than $100 a year on music purchases, including concert tickets. Convincing these folks to buy a $10/month music streaming subscription–$120/year–may be a tough proposition.

Declining Record Sales and the Threat to Hip Hop

Fun: An American takes a look at Cancon policies 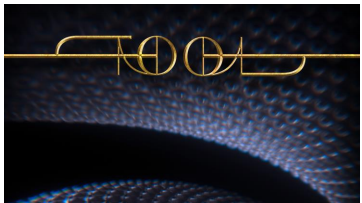 One thought on “Apple Had an Event Yesterday. There Was No Mention of Any Streaming Music Service. Here’s Why.”