As the massive push towards the new Arcade Fire album Reflektor continues, news of a special has come to light.  NBC will be airing a concert event immediately following the band’s Saturday Night Live appearance September 28, 2013.

This 30-minute show will air immediately after the episode of SNL. Beyond that, we don’t know much about concert, such as if it will be live or pre-recorded, and if it will happen on the SNL stage or at a separate venue. In any case, indie rock fans might want to clear their schedules on that night. Has David Bowie Gone Back to Being David Jones? 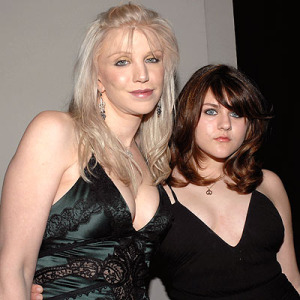