Queen’s “Bohemian Rhapsody,” one of the most unlikely songs to ever become a beloved hit for the ages, has been re-interpreted as a ballet. The English National Ballet, the Royal Academy of Music and Trinity Boys Choir teamed up to offer this 40th anniversary tribute.

“Bohemian Rhapsody” was first released on October 31, 1975, and was the #1 song in Britain by Christmas. 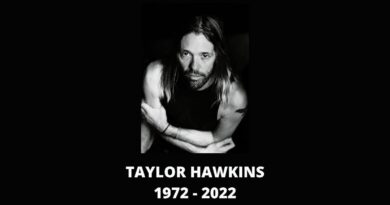 Details finally begin to emerge about the death of Taylor Hawkins. What really happened? [With updates on the fallout from this article]