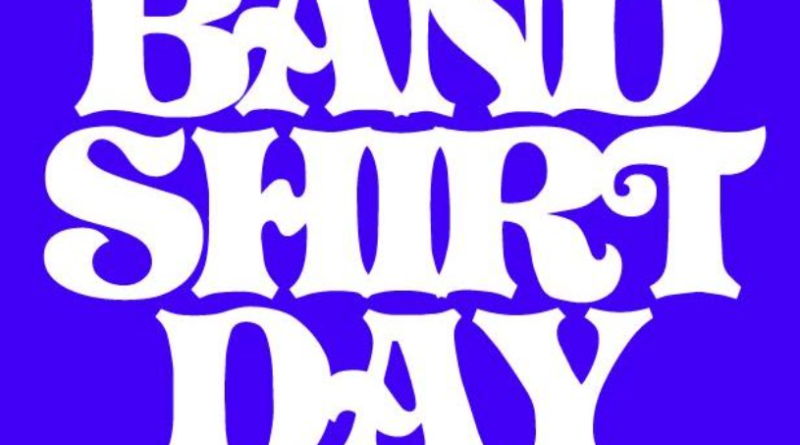 Modeled after both Record Store Day and Comic Book Day, Spotify has partnered with a non-profit organization called MerchFriends to launch the event. Basically, a bunch of limited-edition band shirts will be made available with proceeds going to charities like Planned Parenthood, Children of Ukraine, the Ally Coalition, MusiCares, the American Civil Liberties Union, and TransLifeline.

Participating bands so far include:

Any artist can participate by offering up a special shirt or merch deal with their Spotify profile. A full FAQ can be found here. Notice Anything Different About Week 5 of the NFL Season? (Hint: Think Headphones)