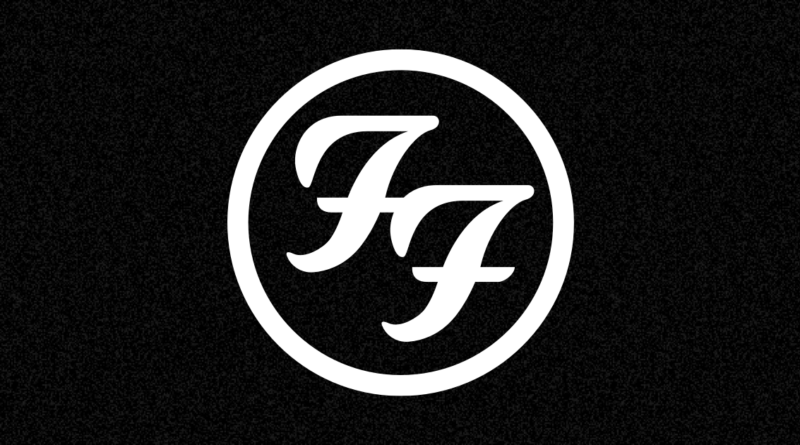 Dave Grohl has been keeping a low profile since Taylor Hawkins’ death back in March. He was seen watching a Chili Peppers show in New Orleans earlier this year and joined Paul McCartney onstage at Glastonbury, but that’s been it. He’s been dealing with grief and planning the two massive Taylor Hawkins tribute shows (London’s Wembley Stadium on September 3 and the Forum in LA on September 27), so it’s no wonder we haven’t seen much of him.

But then last night (August 16) he walked onstage at the small Largo at the Cornet in L.A. (capacity: 280) to join headliner Beck as part of a benefit organized by Judd Apatow. The goal was to raise money for Victims First, which seeks to help the families of victims of mass casualty events like shootings. (Don’t you just love America?)