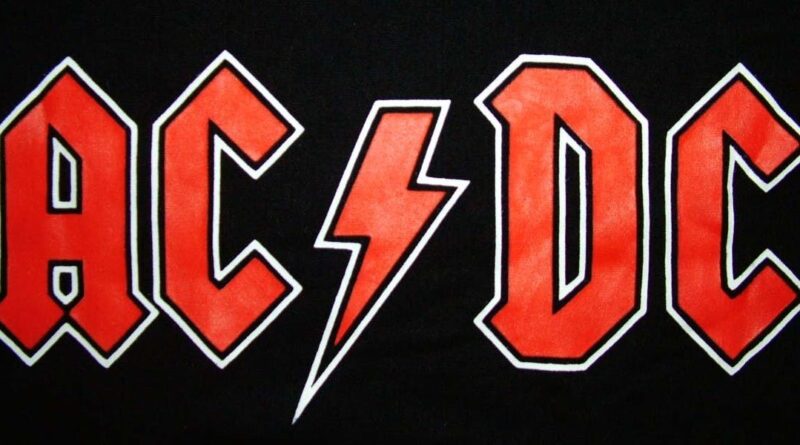 After AC/DC’s Bon Scott died of acute alcohol poisoning in February 1980, the band was faced with the difficult task of finding a new lead singer. Auditions were held and the ultimate winner was Brian Johnson, the English frontman for a band called Geordie. But he wasn’t a slam-dunk choice.

AC/DC first considered Terry Sessler of a band called Backstreet Crawler. Noddy Holder of Slade was asked but he declined. Johnson only got the gig because of a vacuum cleaner commercial.

Geordie was based out of Newcastle and the AC/DC auditions were being held in London. Someone from the band reached out to Brian but he decided not to accept the invitation because he couldn’t afford the train ticket. But then soundman Andre Jacquemin got him a gig doing the voiceover for a Hoover vacuum cleaner commercial. That paid enough to cover the cost of the train ticket, so while in London, he also auditioned for AC/DC. And we all know that turned out. Remembering the 90s: “What was it like to buy CDs, Daddy?”

2 thoughts on “Fun history: Brian Johnson got his gig with AC/DC partly because of this vacuum cleaner commercial.”