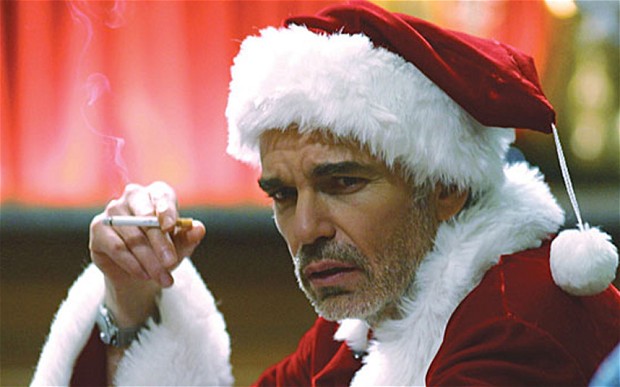 Once certain types of radio stations discovered they could rack up big ratings by playing nothing but Christmas music for six weeks, the market for new seasonal tunes exploded. Not only did they need content, but artists realized that if they made it onto one of these stations, they could see big royalty cheques year after year after year. No wonder it seems like everyone is releasing a Christmas album these days.

ASCAP, the American performance rights collective, has compiled this list of the most popular/most-played holiday songs released so far this century. And since Mariah Carey’s “All I Want for Christmas is You” was released in 1994, she’s not on this list.

Need motivation to get through the winter? Try these songs.