Back in the golden age of music videos, a single clip could cost millions.

You get the idea, but there’s more here if you want.

With today’s technology, the cost of recreating a serviceable music video–certainly one good enough for fans of YouTube–has dropped to practically zero. Check out what Mondo Cozmo managed to do with about $23 CAD.

Mondo headed to Revelstoke Mountain Resort in BC, climbed to the top of a mountain and let ‘er rip. All he used was his previously-purchased GoPro camera in selfie mode. An Interesting “Stand By Me” Tribute to the Late Ben E. King

New Video from Walk Off the Earth 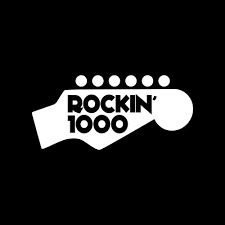