The story goes like this: a guy wandered away from the TomorrowWord Music Festival and was found four days later by a hunter in a creek on his land. The man was lost, confused and totally naked, apparently the result of being beaten and stripped by three other guys.

Me? I don’t believe it. This ranks right now their with any Bigfoot hoax. But as hoaxes go, it’s a good one. And if not’s not fake, well, keep in mind that in the wilds of Georgia, you can stumble across damn near anything.

(Via Tom and The Mirror) A Dating Site Just for Juggalos. Yes, I Said “Juggalos” Why You Never, Ever Want to be on a Plane with the Cast of The Lion King 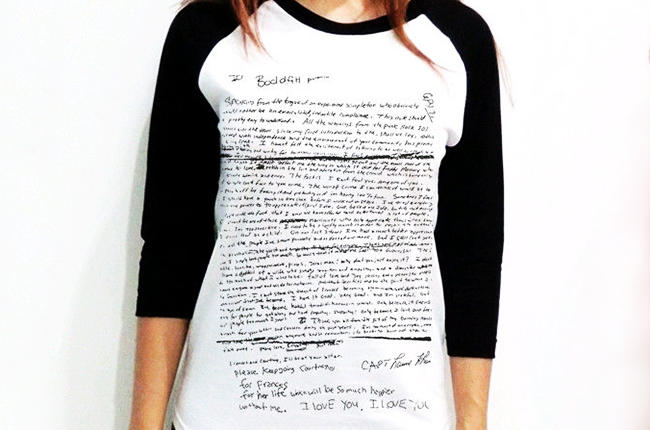 This Nirvana T-Shirt is the Epitome of Bad Taste