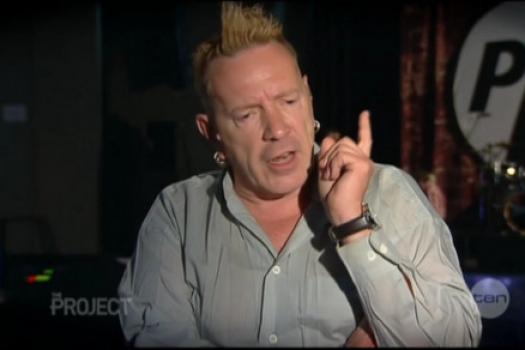 Props to Johnny Lydon (né Rotten) for trying new things. The Sex Pistols and Public Image Ltd frontman landed a gig in the new Rise of the Teenage Mutant Ninja Turtles series. And you gotta love his character.

Lydon is the voice of a villainous pig named Meat Sweats. The announcement was made at Comic-Con in San Diego.