Here’s an experiment if you have a CD copy of The Pale Emperor. When you pull it out of the case, the disc is completely black. Shove if it your player and listen to it. Then eject it. What colour is it now? Pure white!

This cool trick happens because the raw material used for this release is the same as what was used for Sony PlayStation discs back in the 90s. Apparently, they’re harder to pirate in some way. The discs contain a thermal layer which is black when cool. When heated up by the laser in a CD player, that thermal layer turns white.  Once the disc cools again, it goes back to being black. 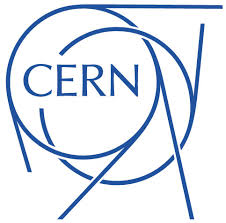