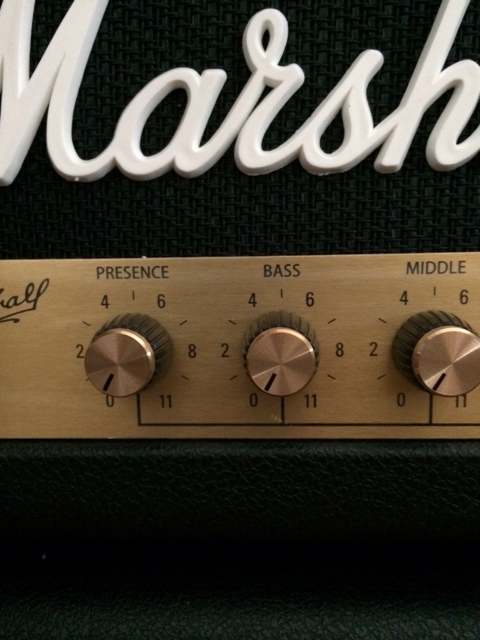 Call it a smartphone that goes up to 11–or something like that. Patrick Charles reports from sister website, Geeks and Beats:

Let’s face it: smartphones are pretty much all the same. I’m talking cosmetically and personality-wise of course. Without getting into resolution of screens, chipsets etc., you’ve got to admit it’s hard to tell them apart.
Marshall amplification have surprised everybody by jumping into the smartphone game. They’ve got a new handset called the London, and it’s pretty sweet. The phone doesn’t have the cutting edge technology we’ve all come to salivate after, but it has something else: it’s cool. Retro styling and a few unique features might be just the thing to push you towards a new Android device.

There are two headphone jacks, with independent volumes, and if you’re a musician, it’s capable of running an app called LoopStack for recording.

Anyone want one? More at The Verge and The Daily Mail.

One Annoying Aspect of Your iPhone May Soon Be Less Annoying A Great Guide to Apps for Musicians Looking for Bluetooth Controllers

One thought on “Marshall Amplifiers Now Have a Smartphone. Wait–What?”