When thinking of musicians being featured in video games, you probably think of games like Guitar Hero and Rock Band. However, a Metallica car shooter was once in the works and footage of the never-completed game has surfaced.

Titled Damage Inc., the game was being developed for PC, Xbox, and PS2 in 2005 and according to Uproxx, “looks derivative, like a Twisted Metal ripoff with Kirk, James, Lars and whoever was their bassist at the time spouting one-liners wherever you may roam, but there’s definitely some innovation from this motorbreath”.

It appears that the player could exit the car to switch to another and drive across a post-apocalyptic wasteland. The video only has a half-level, but you should definitely check it out. Let us know what you think! Kids Try to Figure Out a Cassette and a Boombox Just in time for the playoffs, new Ministry hockey gear 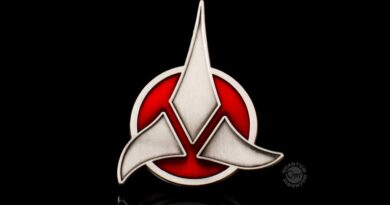