No, that headline isn’t a cheap shot against Mick and Co.  I’m talking about some cylindrical(ish) stones that date back 10,000 years.

These oblong rocks were stuck in a storeroom of the Natural History Museum in Paris for more than a hundred years before an archaeologist gave one of them a tap.  What he heard was music.  That’s when he realized that these weren’t just funny-shaped rocks:  they were musical instruments.

Collecting some stones together, he was able to reconstruct what is essentially an ancient xylophone.  Read more at Gajtz.

100 Great Bass Licks in One Song In Honour of Gord Downie, Here’s a Thoughtful Deconstruction of “Courage” 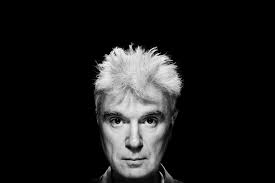