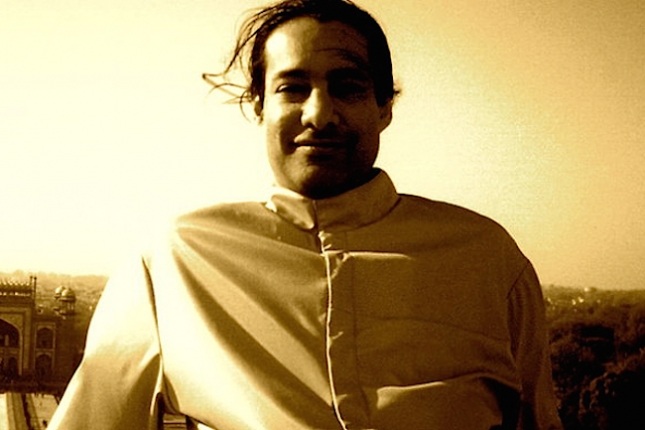 Rich Parashar, producer of Pearl Jam’s Ten along with albums by Temple of the Dog, Alice in Chains, Blind Melon, Nickelback, Bon Jovi and dozens of others, died last Tuesday when a blood clot from his leg caused a pulmonary embolism.  He was 50.

Together with his brother Raj, Rick founded and ran London Bridge Studio in Seattle, a favourite spot of Pearl Jam, Soundgarden and Alice in Chains among others.

Rick was also a keyboardist.  Listen carefully and you can hear him playing extra percussion in this song. In Defense and Praise of Compact Discs

One thought on “One of Pearl Jam’s Favourite Producers Dies”