The presidential elections in the United States take entirely too long. We know. Most of us—those not directly involved in the unwieldy political machinations and who are bombarded with endless candidate commercials for the better part off 18 months—can’t stand the never-ending discussions either.

But! Our political conventions, in which Donald Trump and Hillary Clinton are expected to be formerly declared their respective party’s candidate for the November election, are coming up this month, meaning not only that the end is near(ish), but that it’s time for political concert season.

It’s been well and widely reported that the non-supergroup supergroup Prophets of Rage will be performing a protest concert outside the Republican National Convention in Cleveland later this month.

“My view is that progressive, radical change always comes from below, not above,” guitarist Tom Morello told Bloomberg. “So even if you stake all of your hopes for you and your family on hope, well sometimes that doesn’t work out. If you stake it on this xenophobic, fear-based racism, that’s not gonna work out either.”

The tagline for the small tour Prophets of Rage are embarking on this summer, Make America Rage Again, is a direct middle-fingers-up salute to Trump’s “Make America Great Again” campaign slogan and ubiquitous hats.

The Republican convention is scheduled for July 18-21 and won’t just be visited by musical protests. A Facebook page called Resist the 2016 Cleveland RNC has some 1,496 likes and includes all manner of information about where those unhappy with the Republican Party platform will be meeting to assemble. Keep in mind, also, that there have been petitions about whether RNC attendees can or should openly carry firearms to events surrounding the convention. Gotta keep that Second Amendment front of mind.

There will also be concerts in support of the RNC as well, but these will be “private concerts benefiting charity,” according to Cleveland Rocks 2016 and Concerts for a Cause, the organizations scheduling the events.

On Tuesday, July 19, Concerts for a Cause will host Beads & BBQ, paying tribute to the House Republican Whip Team and featuring Super Diamond, a Neil Diamond Tribute band fronted by Rick Springfield.

Wednesday night, July 20, will feature A Salute to the Innovation Economy with a night dedicated to country music featuring Pat Green and Lee Brice, followed by Cleveland Rocks’ presentation of Kid Rock on July 21 to end the week.

“We are excited at the opportunity to bring top musical talent to Cleveland during the RNC Convention while at the same time raising money for charities that deserve assistance,” the concerts’ organizers said. “It’s a very exciting time to be a Republican, and this is where politics, policy and entertainment collide.”

Other performers will be on stages and in venues across the city during the week as well, including Jim Brickman, singers from American Idol and the Voice and the Marshall Tucker Band playing at Grays Armory. There’s also rumored to be a major country act performing on Thursday evening, the last night of the convention, somewhere in Cleveland.

As of July 10, no protest concerts have been announced for the Democratic National Convention in Philadelphia, scheduled for July 25-28. That isn’t the same as saying there won’t be protestors, of course.

Expect to see groups of activists, namely supporters of Bernie Sanders, filling the streets and parks.

“If the Democratic Party wants to put on a $50 million informercial saying ‘Hey vote for us,’ without committing to make this the last corrupt, billionaire-nominated voter suppression-marred election, then we’re going to crash the party,” Kai Newkirk, director of the activist group Democracy Spring, told CNN.

There will be, instead, a “Unity Concert,” hosted and headlined by Snoop Dogg at Philadephia’s Electric Factory on July 28, joined by Los Lobos. Snoop announced his support for Clinton in April 2015, saying he feels “we’re at that state in life to where we need a perspective other than the male’s train of thought. And just have a woman speaking from a global perspective as far as representing America, I’d love to see that. So I’ll be voting for Ms. Clinton.”

A concert featuring Lady Gaga, Lenny Kravitz and DJ Jazzy Jeff is scheduled for July 28 at the BB&T Pavilion, but that’s in Camden, about five miles or 15 minutes away in New Jersey.

The Washington Post reports that House Democratic Leader Nancy Pelosi has arranged for performances by Janelle Monae, Cyndi Lauper, Idina Menzel and actors Bryan Cranston and Tony Goldwyn at venues and events during the DNC. Monae is performing during the California Democrats’ traditional convention-opening concert, scheduled for July 25; Menzel (the woman who lent her voice to the omnipresent “Let It Go” from Frozen a few years back) will sing with Lauper at the Women’s Tea on July 25, at which Goldwyn is also slated to appear, and Cranston will be a featured guest July 28 at a luncheon hosted by Pelosi to honor Democratic nominees.

And if that weren’t enough, Fergie will be performing at the Creative Coalition’s event on July 27. 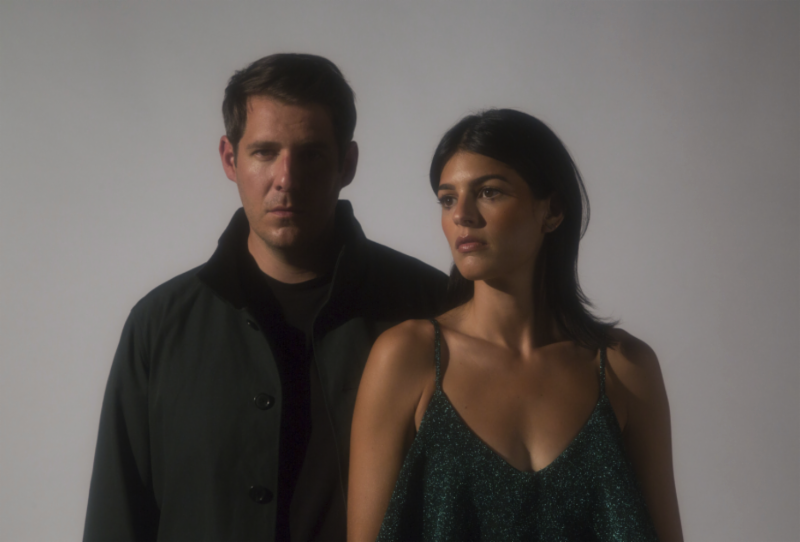