Let’s say for a second that Radiohead’s “SPECTRE,” the Bond rejected in favour of something by Sam Smith, had instead been accepted by the producers. It works extraordinarily well with the opening sequence of the film. Strip out Sam, drop in Radiohead and voila! 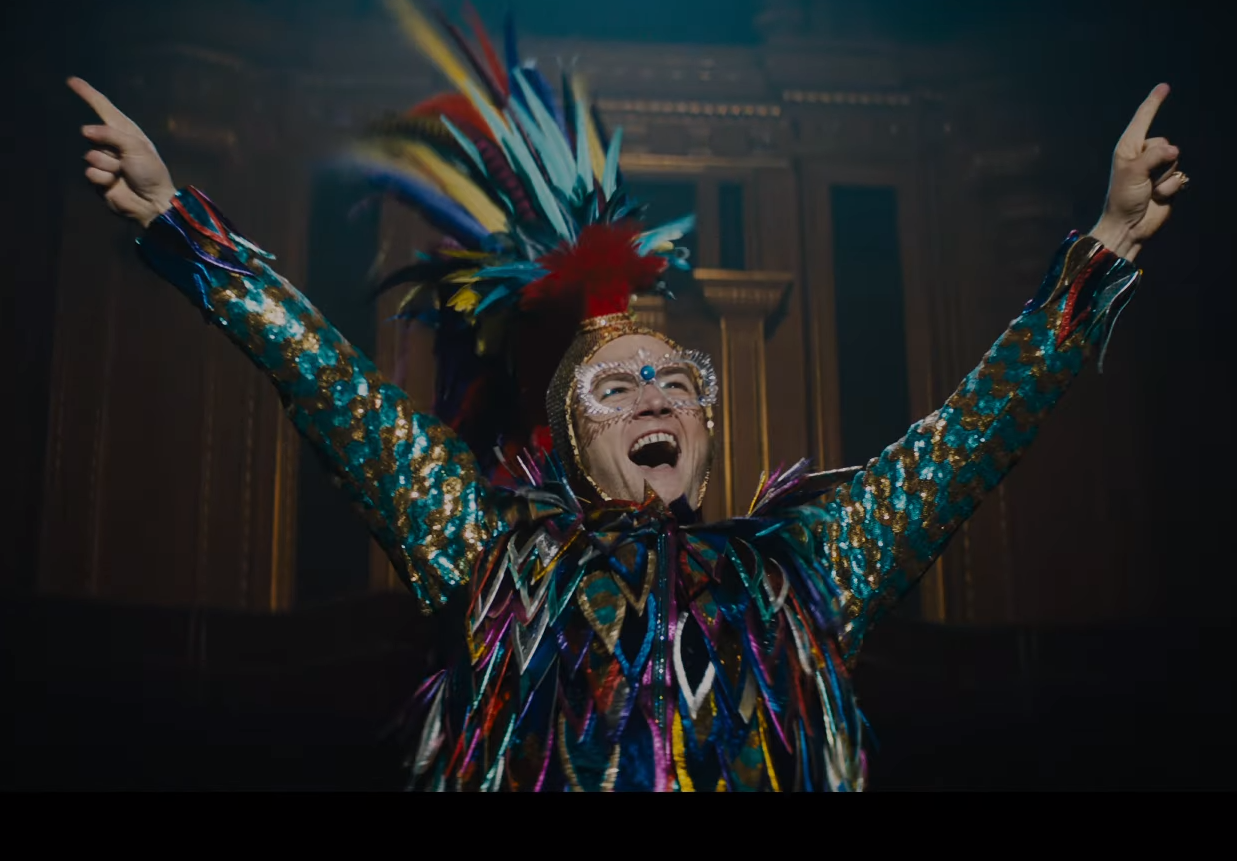 Here’s the official trailer for the Elton John biopic Rocketman