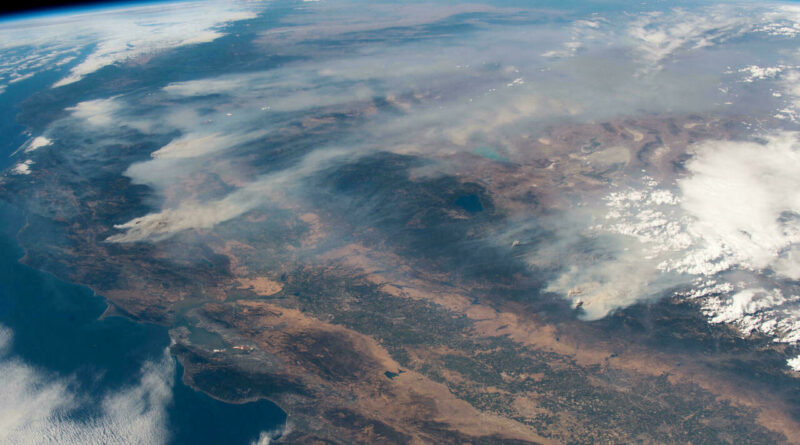 You might’ve noticed some of your favorite artists posting an image like this on social media Wednesday.

This is Climate Change Week in New York City. The United Nations is meeting, state-level elected officials are campaigning on how to green up the state, TV talk shows are discussing environmental issues. Musicians are speaking up and out as well, calling on Congress to help pass laws to protect the environment before it’s too late and pledging to do their part to address the emergency.

There are two organizations getting involved and shining a light this week: a group of musicians working through Global Citizen, and another working through We Are Still In.

The Global Citizen group is spearheading an effort to encourage Congress to pass climate legislation soon, saying it “may be the least chance to pass meaningful policy on the issue for years to come, but it’s unclear if enough votes will be rallied in time.”

The want Congress to declare a “code red for humanity,” urging lawmakers to support the Build Back Better Act introduced by President Joe Biden, which “aims to achieve 80% pollution-free electricity by 2030 while providing major tax incentives for solar, wind, energy efficiency, a smart grid and electric vehicles, along with essential funds for communities hit hardest by environmental and economic injustice. If it passes, President Biden can to go the global climate negotiations Nov. 1 at COP26 in Glasgow with far more leverage to push other countries to act.”

The other group is working a different angle to the same problem, rallying around the Paris agreement, abandoned by former President Trump, stating their dedication to do what they can to reduce their own collective carbon footprints and help mitigate climate change.

While these high-level discussions continue, “more than 40 musicians declared today that they are ‘still in’ on action to meet the U.S. climate goals of the Paris Agreement. In voicing their support for the We Are Still In movement, the U.S. artist community is reinforcing to the rest of the world that U.S. momentum on climate action is stronger than ever. The Recording Industry Association of America recently reported the music industry contributed $143 billion in value added to the U.S. economy and 1.9 million jobs supported in 2016,” according to the official We Are Still In website.

“Artist tours and performances can have significant environmental impact,” the group continues. “From reducing energy use to eliminating waste and offsetting carbon emissions, the artists that have signed onto We Are Still In are committing to do their part to tackle climate change. These artists also promised to use their platform as performers and public figures to build awareness and engage their fans to take action.”

“Throughout a decade of touring, I’ve worked with my crew to reduce our environmental footprint and to inspire fans to take action in their own daily lives,” says Jack Johnson. “At the shows last year, fans took over 100,000 environmental actions through our All At Once campaign and tour greening initiatives and we worked with venues to conserve energy, reduce food waste and single-use plastic, and support carbon offset projects around the world.”

“I’ve seen first hand the urgency of combating climate change and the need to stay in the Paris Climate Agreement,” adds Sir the Baptist of Chicago. “Even in just my summer festival schedule, Houston Free Press Festival was moved due to Hurricane Harvey and a festival in New Jersey due to Hurricane Sandy. The effects are being felt already and must be taken seriously.”

Michael Martin, CEO and Founder of Effect Partners and r.Cup, says musicians have a history of using their positions and platforms to bring people together and move them forward in action. “Building off the drumbeat from last weeks’ Global Climate Action Summit, and with leaders gathering for Climate Week in New York City, it’s time the entertainment industry joins the chorus of civic and business leaders to show they are still in the fight for positive climate solutions.”

Among the artists involved in We Are Still In include Bob Moses, My Morning Jacket, The Decemberists and Bon Iver.