Those first couple of years of Lollapalooza were amazing. The Alternative Nation was in full swing stops on the tour sold out almost immediately. However, I do remember the ’95 edition at Molson Park in Barrie being rather cold, wet and generally miserable. There was also a sense that something might be amiss. Had been gone for more than a year and the world still seemed…shakey. Still, it was a fascinating day of music.

Amber points us to this Washington Post article on that year’s tour.

Lollapalooza began in 1991 as a vehicle for co-founder Perry Farrell’s band Jane’s Addiction. Inspired by multiple-day European events such as the Glastonbury Festival, Lollapalooza revolutionized touring fests in ways we now take for granted: Second stages, carnival midways, genre-crossing lineups — all were either invented by or came into their own under Lollapalooza during its initial seven-year touring run.

By 1995, Lollapalooza was a reliable brand and its organizers were in a mood to take risks. They enlisted underground heroes Sonic Youth as main-stage headliners, where they were joined by Hole (featuring a newly widowed Courtney Love), Cypress Hill, Pavement, Sinead O’Connor (before she left the tour early on), Elastica, Beck, the Jesus Lizard and the Mighty Mighty Bosstones. (The side stage, which featured Dirty Three, Moby, Superchunk and Coolio, among countless others, was similarly adventurous.) Most of them were club acts, with small-but-devoted followings, who were playing outdoor venues for the first time.

Tension was built in: The bands hated the shift from the first years’ open field settings to the smaller-sized, fixed-seat amphitheaters colloquially known as “sheds” and the fact that they often played to row upon row of empty seats as their die-hard fans watched from a distant lawn area. They were also ambivalent about the attendees, and the feeling was mutual. In post-Nirvana America, “alternative” meant platinum acts like Bush or the Smashing Pumpkins, not the truly subterranean indie rock of the Jesus Lizard — and the difference between the Lollapalooza many fans expected and the one they got still rankles. 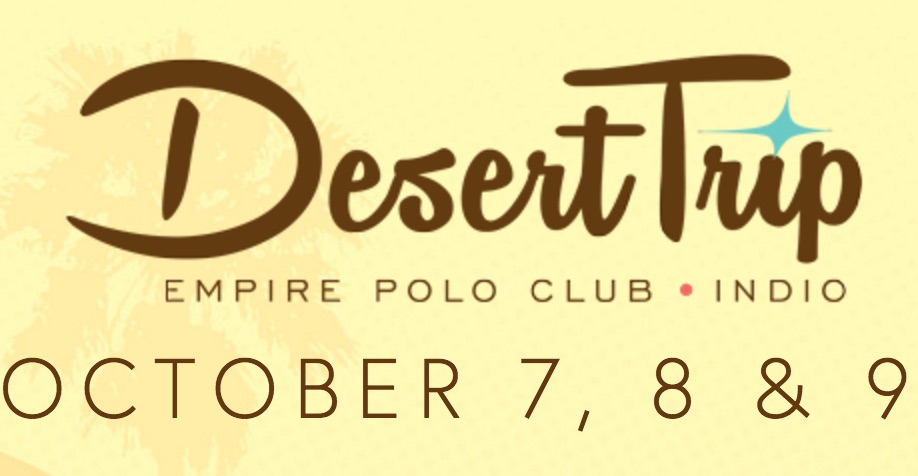 2 thoughts on “Remember the Old Lollapalooza: An Oral History of the 1995 Festival”