Lillix is a pop/rock band from Cranbrook, British Columbia formed under the name Tigerlily in 1997 when the early members were in high school. The band was originally an all-girls band composed of guitarist Tasha-Ray Evin, keyboardist Lacey-Lee Evin, bassist Louise Burns, and drummer Sierra Hills. In 2001 the band was signed by Maverick Records and changed their name to Lillix as there was another band called Tigerlily. Lillix released their debut album Falling Uphill in Canada and the United States on 27 May 2003 – the band received two nominations at the 2004 Junos. 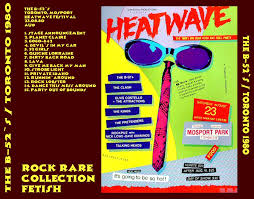