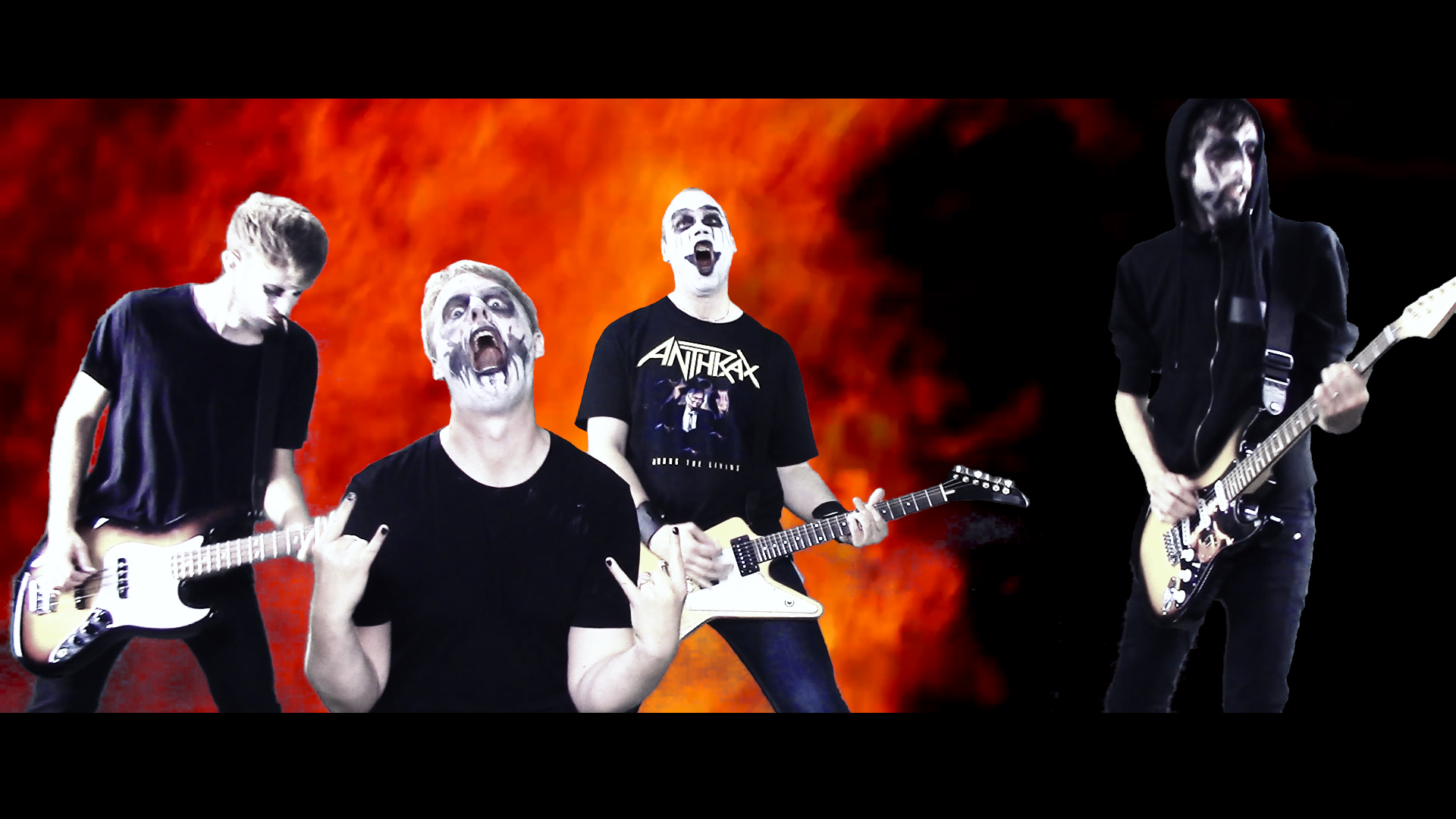 A while back, a band called The Pocket Gods released a digital album entitled 100 x 30: one hundred songs, each about 30 seconds long. For anyone who cares enough to document these sorts of things, this was the greatest number of tracks ever included as part of a single album.

For Sweden’s Kapten Hurricane, this provided a challenge. They needed to break this record. So they did.

The album is not a statement. There is no message. We do not want to say anything with it. It’s only 101% nonsense. We could say that it is a comment on the lack of decent pay for music that is created. “You get what you pay for”. In this case 101 meaningless rock songs. But this is not the case. We have done this to pass on some time and have a little fun with our facebook-fans. We have lost many followers but expect to get them back again when we later this autumn release a “real” full-length album as Kapten Hurricane.

We recorded the album in our rehearsal with four microphones. One per instrument. All recordings are first takes, no retakes was allowed in classic punk style. We spent about 30 minutes with the mix which meant adding some reverb. We mastered the songs via a free online service.

Guinness World Record doesn’t allow proactive applications. The album was released yesterday and an application was sent in yesterday.

They even shot a music video for one. Don’t worry; it’s short.

If you would like to enjoy the full album, you’re in luck. Godspeed with your listening session. 24 hours after announcing a jump from one label to another, blink-182 drops a new single