Before Gord Downie died of glioblastoma, a rare and incurable brain disease, on October 17, 2017, he was a man on a mission. With limited time remaining, he was determined to get as much done before the end came.

Staring on July 17, 2017, he spend a couple of weeks at the Hip’s studio in Bath, Ontario, outside of Kingston, recording one last batch of songs. The result was twenty recordings that will be released as a double album on October 16, the day before the third anniversary of his death.

The album, entitled Away is Mine, is divided in two. The first half features ten songs performed by a full band. Part two contains those same ten songs in the same order but done acoustically.

Some facts about the album:

You can listen to “Hotel Worth” and “Useless Nights” here. There’s also more at Gord’s website. 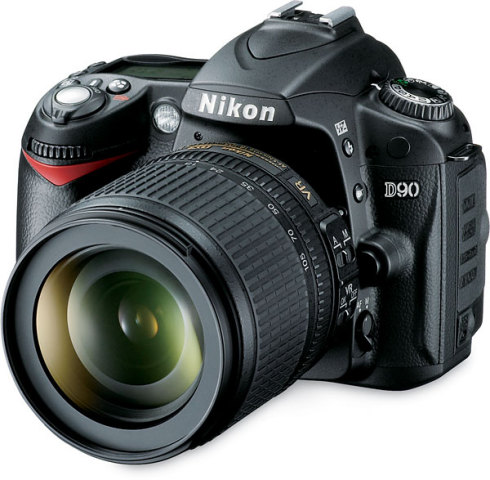