It’s time again for that annual British betting frenzy to see which single finishes at #1 on the last singles chart before Christmas. It’s a long-standing thing unique to Her Majesty’s kingdom. And it almost always gets really, really stupid. One year, an online campaign pushed Rage Against the Machine’s “Killing in the Name Of” to the top because (a) nothing says “Christmas” like Rage and (b) the BBC has to play the winning song on the air.

For the last three years, the title of Christmas #1 has been won by a husband-and-wife team named Ladbaby whose songs all feature the glories of sausage rolls. (Silly, yes, but if it helps, the money goes to charity.) Ladbaby might try for a fourth, but that’s still up in the air.

Lest you wonder if this version gets any radio airplay in Britain, the answer is no. For the previous hit, there was a radio edit entitled “Boris Johnson is a Sausage Roll.”

The new song will be available for purchase, download, and streaming as of December 17. 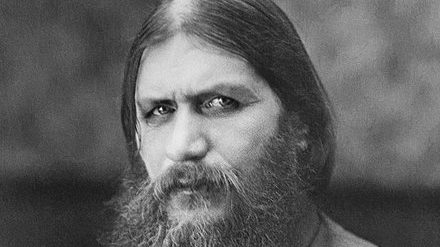