How does a band improve their live shows? How do they learn to be confident and fearless in presenting themselves to a crowd of fans? Is there someone who can give them feedback and help them build their skills? A Performance Coach of some sort?

Today I learned, yes, there is someone that can help bands improve their concert skills and his name is Luther Mallory.

In college he and some friends started a band called Crush Luther. With the band, he toured Canada several times, played with Warped Tour a few times, recorded a couple albums, and made five videos, a couple of which hit number one on Much More Music. While Crush Luther eventually disbanded, Mallory had plenty of experience performing that would help him in his later ventures. He started going to his friends’ band practices and asked a few of them if he could give them some feedback.

On his website Mallory admits “I was over-confident then. I’d ramble endlessly about passion and energy and precision and I’d be in my head thinking ‘what the hell am I on about?’ But the bands always seemed to dig it. I was motivating them. Being a motivator might still be my best skill.”

He then created workshops and began running them through management companies and labels. Additionally, he still works privately with bands and musicians during their rehearsals. Referring to himself as a Live Music Producer or Performance Coach, he teaches Stage Psychology to bands.

It’s not about designing cool moves or moments, but helping the musicians with their confidence and giving them the tools they need to take risks on stage. He defines performance as “your willingness and ability to be yourself – fearlessly – in front of total strangers in the language of your art” and assists musicians in learning how to be themselves in front of their fans.

Over the past three years, Mallory has worked with over 200 musicians from Sony, Universal, Maple, and The Junos, among others. He also has a newsletter that can be found at luthermalloryproductions.com. 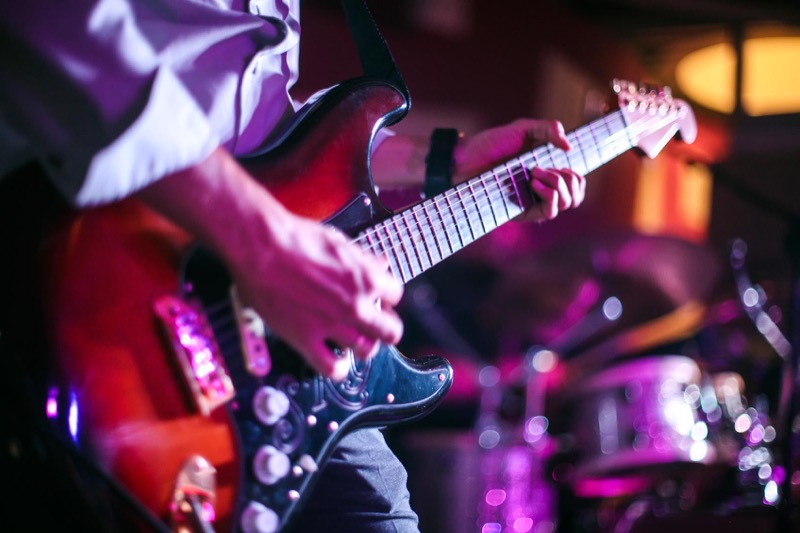