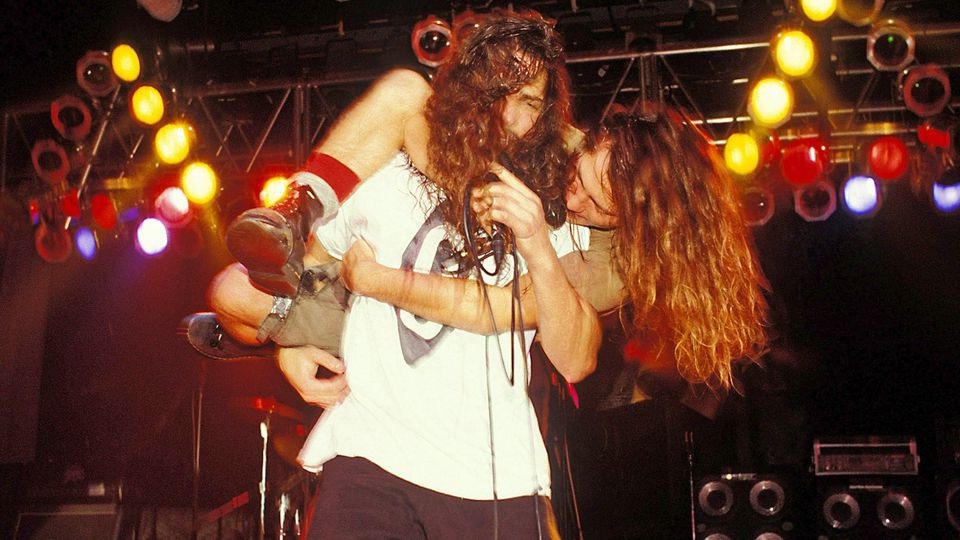 Eddie Vedder and Chris Cornell were buddies and collaborators for more than a quarter-century, so Chris’ death hit Eddie hard. And he’s gotta be wondering why he’s the only Seattle frontman from the original Big Four of Grunge left standing. First Kurt, then Layne, now Chris.

Saturday night, the day after Chris was laid to rest, Eddie kicked off a solo tour in Amsterdam. He opened his set with Pearl Jam’s “The Long Road,” altering some lyrics to refer to Chris and later moved into a cover of Neil Young’s “The Needle and the Damage Done.”

Fans noted that there were references to Chris throughout the show without actually mentioning him by name. Dreading the loss of Google Play Music? Here are some alternatives