In the days before the Internet, big stars were lured to do TV commercials in Japan. They made big bucks for a few days work and never had to worry about how fans at home might interpret their shilling.

Would we have stood for Sean Connery appearing in a yogurt commercial? Surely not. Dennis Hopper promoting a medical company? How about Brad Pitt endorsing Edwin Jeans?

Hell, if you saw Lost in Translation, you’ll know that the only reason Bill Murray’s character was in Japan was to film a whiskey commercial.

But now that the whole concept of “selling out” has morphed into “cashing in,” celebrities no longer care that fans back home might discover they’re doing something just for the money. Or maybe Katy Perry shilling for a fabric softener is on-brand as far as she’s concerned… 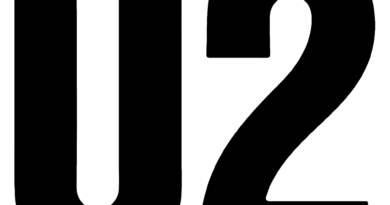 Weezer’s Rivers Cuomo’s Life is Now Officially a Comedy. No, Really. It Is.