SOCAN, the performing rights organization that collects money for artists and composers every time their songs get played in public, did some serious data-diving to determine which area of Canada is responsible for creating more music than any other.

They did this by correlating the songs written by their 135,000 members with the postal codes of their registered addresses. Here’s what they found.

Some might find the dominance of Montreal puzzling, but given that Quebec is such a unique music market with so much concentrated in the one city, it kinda makes sense. And obviously SOCAN has been doing a great job signing up Quebecois songwriters.

They also went through the rest of the country, province by province.

Apparently SOCAN has some work to do in Nunavut.

Here’s some addition data about music creation in our three biggest cities. 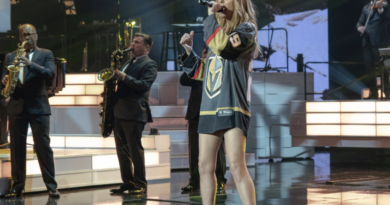 And the Most Profane Rapper of All Time Is…

One thought on “What’s the Music Creation Capital of Canada? The Answer Is…”