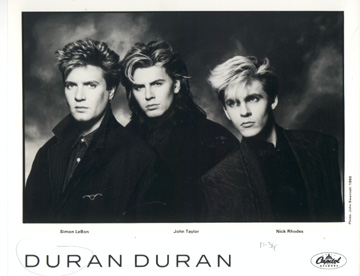 I have vivid, vivid memories of 1986. I was working at an adult contemporary radio station in Winnipeg that specialized in playing the most mainstream pop dreck of the day. Whitney Houston. Lionel Ritchie. Peter Cetera. To underscore my point, here’s the top 100 Billboard singles from that year:

I think I’ve made my point. By September of that year I’d had enough and bolted for CFNY in Toronto. The station saved my life.

And it wasn’t my imagination. Music really WAS extra-awful in 1986.  According to a new study of 17,000 songs, that year was a low point in creativity and a high point in boredom. Too many drum machines and overuse of synthesizers led to too many similar-sounding songs.

The study also shows that there were three big revolutions  in pop music over fifty years.

Since I love examining cycles in music (go here to read me pontificate on the 13-year cycle and here to learn about the 12-year music-and-technology cycle), I’m fascinated by this kind of data interpretation.

The next question is “What will be the next thing to trigger a revolution in sound?” Not consumer behavior. Not technology such as smart phones and streaming. But the sound of rock and pop music. Thoughts?