If you use Spotify, you know that you can share tracks with friends and followers. And because Spotify loves sharing the data they gather from their users, the company has released this list of the most viral tracks of 2016. These global numbers are based on the number of people who shared it divided by the number who listened to it on Spotify, Facebook, Twitter and Tumblr. Got that? (Math was never my thing…)

2. Marian Hill, “Back To Me” (Republic Records) 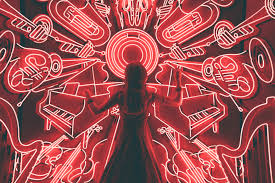 What’s going on with Spotify and streaming payments? Headphones Made For Sustainability AND Sound