Some twenty-four hours after we heard that Sunrise Records’ CEO Doug Putnam put in an offer to buy the remains of the financially-stressed HMV UK, the deal has gone through.

Sunrise, based in Ancaster, Ontario, assumed control of over 70 HMV Canada stores when the chain went bust a few years ago and has since established itself as a very successful player in Canadian music retailing. Sunrise now has 82 locations from coast-to-coast and is the leading seller of vinyl in this country. More than 500,000 units were sold in 2018.

Next stop: Her Majesty’s Kingdom.

The deal has Sunrise taking over 100 UK stores thereby saving 1,500 jobs. Some under-performing stores will close (27) immediately, causing the loss of 455 positions. Another 122 warehouse jobs will be eliminated.

“We are delighted to acquire the most iconic music and entertainment business in the UK and add nearly 1,500 employees to our growing team. By catering to music and entertainment lovers, we are incredibly excited about the opportunity to engage customers with a diverse range of physical format content, and replicate our success in Canada.

“We know the physical media business is here to stay and we greatly appreciate all the support from the suppliers, landlords, employees and most importantly our customers.”

Sunrise is now one of the most important music retailers on the planet. And to think the chain had just five stores in 2014.

The Guardian has a profile on Putnam here. Then there’s the CBC story here. 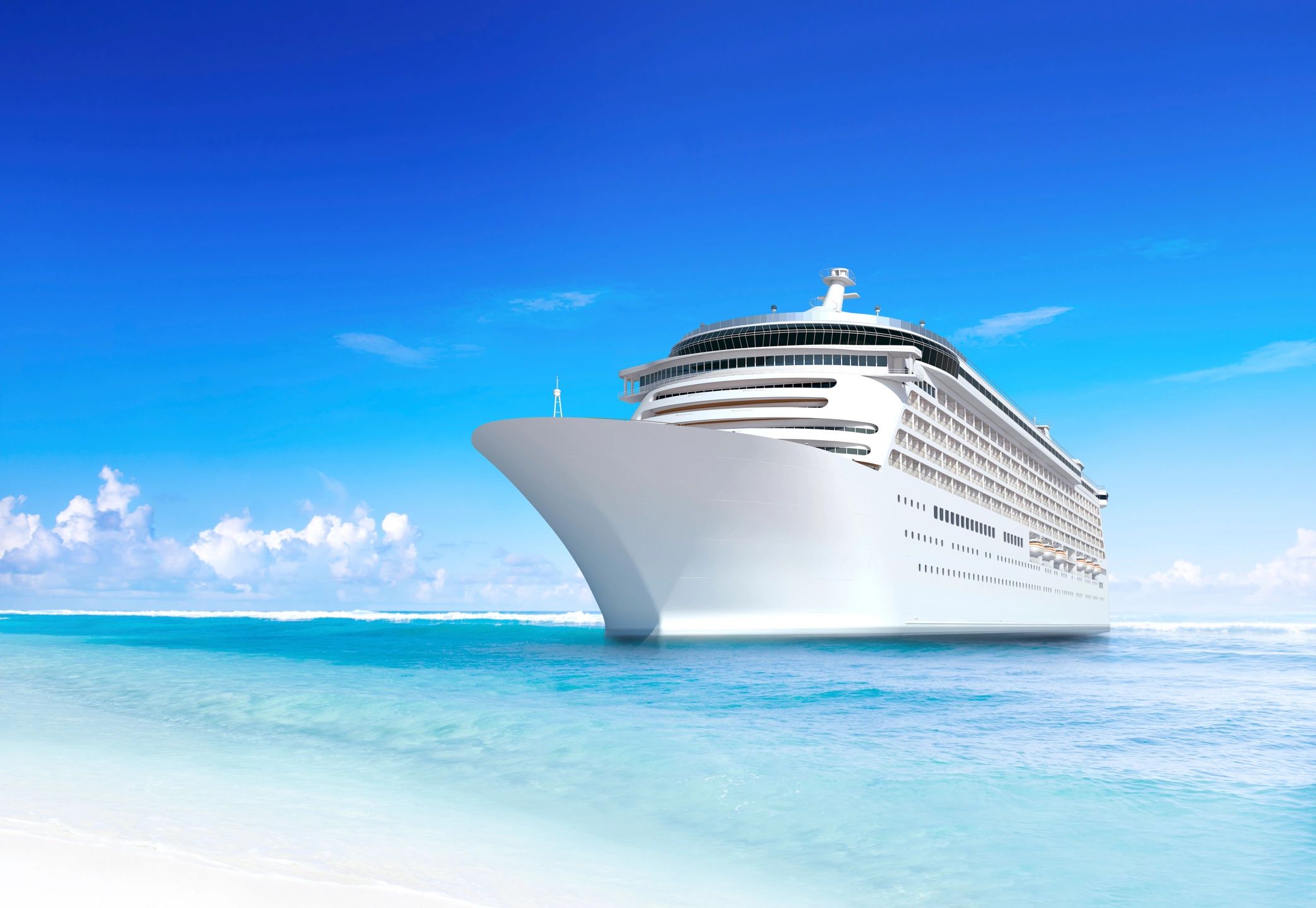 The Most Scandalous Song of–Wait for It–1909

The concept of the album is falling from favour. What’s next?