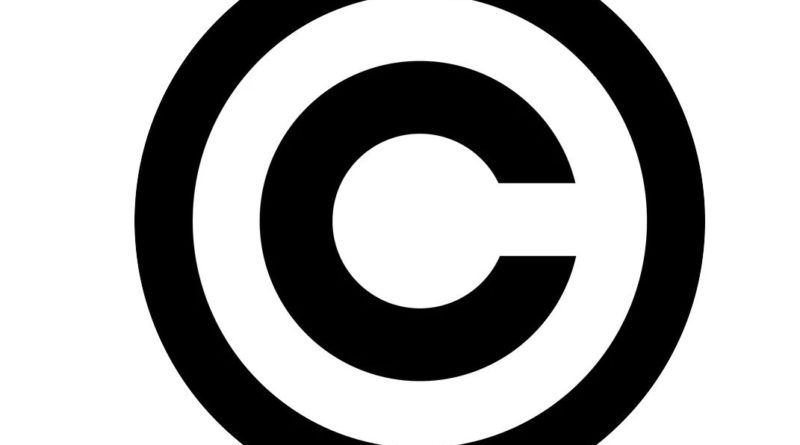 [If you’re seeing this in your feed again, it’s because another deal has gone down. -AC]

The music world is being shaken by the actions by a growing group of companies which are buying up the song catalogues of successful artists. The artist gets a huge infusion of cash upfront which takes away financial pressures for the rest of their lives. They also enjoy certain (and potentially enormous) tax advantages, too, thanks to certain capital gains laws. It’s then up to these companies to exploit the value in these songs in order to make their money back and turn a profit.

These companies have names like Concord Music, Primary Wave, Round Hill, Eldridge Industries, Round Hill Music, and most notably, Hipgnosis, which is run by Quebec-born Merck Mercuriadis. They’ve spent BILLIONS on acquiring song catalogues over the last two years or so.

For a deeper dive into the situation, you can read my Global article on the subject here. This article from Variety also goes deep into these sales.

Who has cashed out and for how much? Here’s a running list that I’m updating as new deals are announced.

Other artists who have sold as little as a single song to big chunks of their catalogues: Ronnie James Dio to Tour Again Despite Stubbornly Remaining Dead. And This is Just the Beginning.

21 thoughts on “Here’s a running list of artists who have sold some or all of their song catalogues to a new breed of company. (Updated as required)”