Newfoundland’s Hey Rosetta really should have been considered for a very specific part of a current space mission. Let me explain.

The European Space Agency has been carefully flying a spacecraft called Rosetta towards a rendezvous with a comet called Churyumov–Gerasimenko this August on a journey started back in 2004.  To preserve fuel and power, Rosetta was sent into hibernation for 957 days.

Yesterday, a signal was sent to wake it up.  And because it’s so far away, it took more than an hour before ground controllers knew if the probe heard the command and actually began to wake up.  It did.

The ESA had a little fun on social media, asking people to participate in the wake-up call.  They should have skipped all that and just hired Canada’s Hey Rosetta! to send an actual “Hey, Rosetta!” message.  Now THAT would have been cool.

Rivers Cuomo is selling thousands of old demos while learning how to code. Here’s his final class assignment. 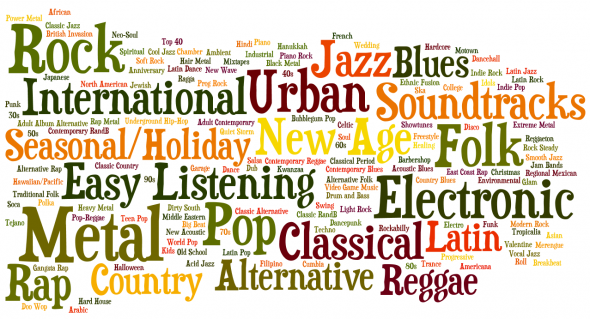