On January 25, 2017, we started uploading special versions of The Ongoing History of New Music radio shows as podcasts. Frankly, we didn’t know what to expect. What would people think when they realized that the podcasts didn’t feature full songs?

Yes, it’s a licensing thing. Lemme give the y.

Once upon a time, we posted full Ongoing History episodes for on-demand streaming, something that proved to be very popular.

But then things got weird. Onerous tracking requirements (i.e. reporting on what songs were listened to by how many people as they enjoyed programs) made continuing the service impossible. Despite many months (years!) of trying to sort out licensing and rights issues with all the official parties, we were unable to figure things out, even though we were willing to pay for the privilege.

“Yeah, we know we’re leaving a lot of money on the table,” they said, “but figuring out your problems just aren’t something that’s a priority for us right now.”

So we pulled the shows.

This is how things sat for a couple of years. But then podcasting started to take off. We started exploring that option, even though there is no way under Canadian copyright law that we could easily and efficiently license the use of music.

In the end, we decided f**k it, let’s just go ahead and start posting versions of the radio shows on Apple Podcasts with all the music edited to the barest bones. The first episode went up January 25, 2017. For the record, it was episode one of an In Their Own Words series from Billy Talent.

We began by releasing one podcast per week. But then emails started coming in asking for more. So we upped that to two a week.

How have we done? Here are some stats:

In other words, so far so good, Thank you for all your support!

Ongoing History Daily: An STP lesson to the crowd 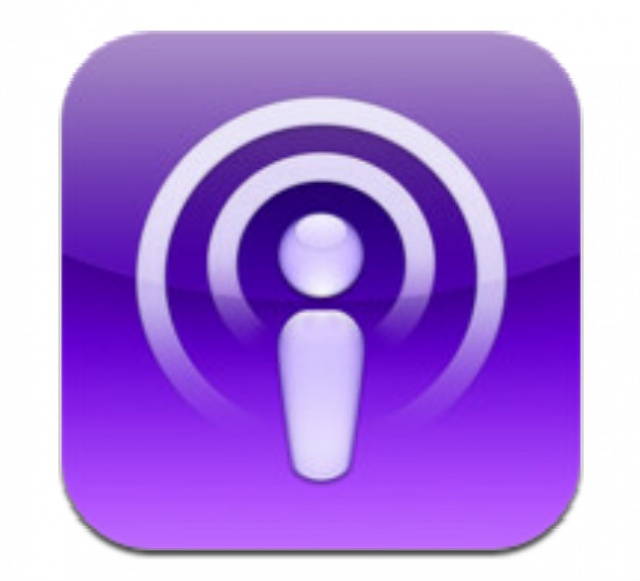 Some new information on podcasts: How do you discover and listen?

7 thoughts on “The official Ongoing History podcast is now two years old. How are we doing?”