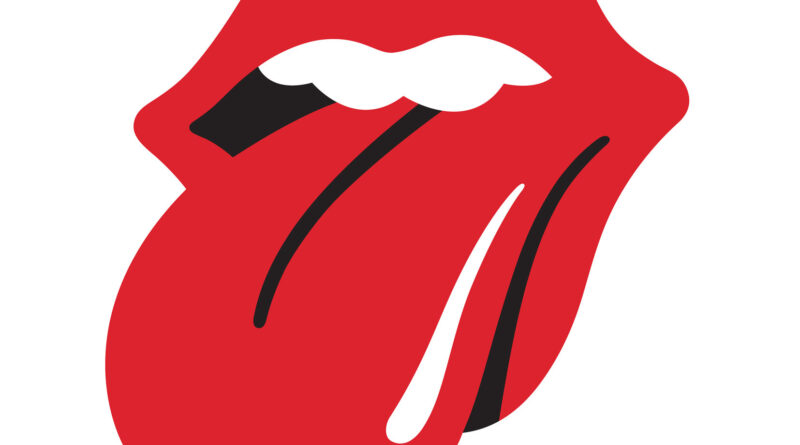 Back in 1968, no one was using videotape to shoot music clips. It was all on film–and usually 16 mm, too. Resolution wasn’t great. But 21st century technology has a way of making old grainy film look way better.

Take a look at this newly-restored-upscaled-to-4K version of “Jumping Jack Flash” by The Rolling Stones. This was the take–the first of two–where the band was wearing makeup. (Details here.)

Here’s the second take, this time without makeup. This one hasn’t been upscaled. The historical and musical evolution of Weird Al Yankovic