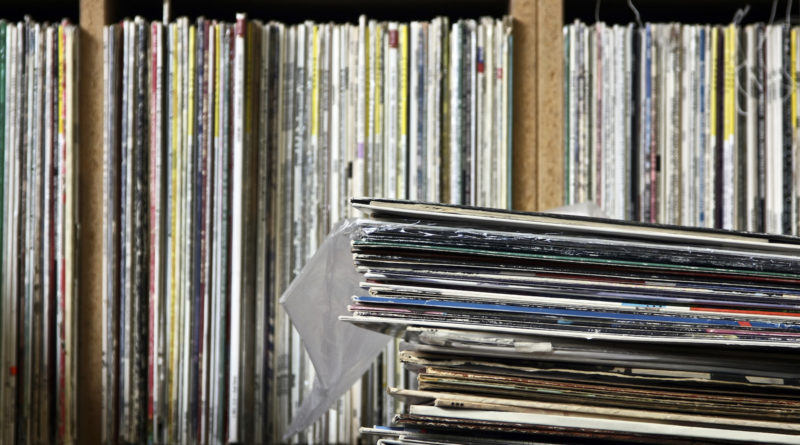 Despite supply chain issues, vinyl had another good year in 2022, at least in terms of revenue. While figures aren’t in for Canada and the US yet, the UK reports that for the first time in 35 years, vinyl has outsold compact discs. Not in terms of the sheer number of units but in terms of sales revenue.

To be fair, a single slab of vinyl costs a lot more than a CD (the typical vinyl album costs a ridiculous £33 in Britain), so you can see how the math works out. Still, it’s a stat worth examining.

Driving vinyl sales in the UK in 2022 was Taylor Swift and Harry Styles. In fact, Tay-Tay’s Midnights album is the first one to sell better on vinyl than CD since 1987. It’s the highest-selling vinyl record of the 21st century, too (in Britain, that is.)

We’re still a few weeks away from the UK’s official top ten vinyl sellers for 2022, but those who watch such things say that at least eight of the top ten will be albums released in the past twelve months.

The US Senate is Now Going After Ticket-Buying Bots